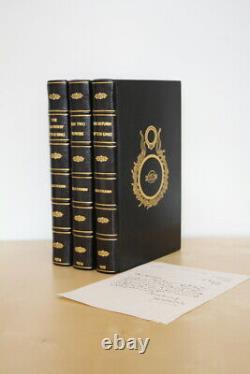 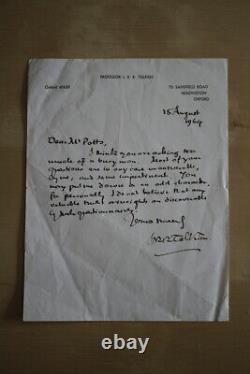 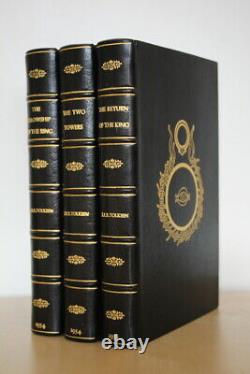 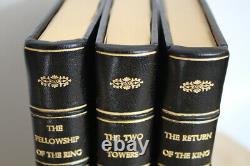 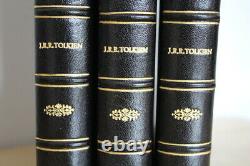 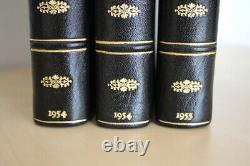 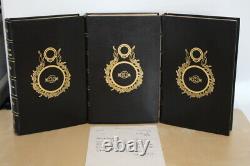 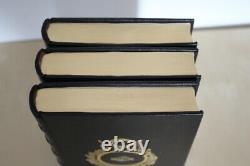 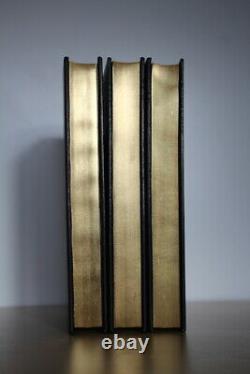 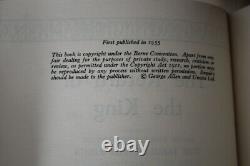 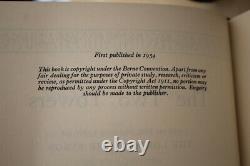 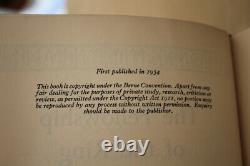 , on cream-coloured Sandfield Road headed notepaper, one central fold presumably to fit an envelope, some creases and light spotting, Headington, Oxford, 15 August 1964. A response to a questionnaire which Potts sent Tolkien. The master of fantasy responds in the most eloquent way to basically say to get lost. I think you are asking too much of a busy man.

Most of your questions are in any case unanswerable, by me, and some impertient. You may put me down as an odd character, for personally I do not believe that any valuable truths or insights are discoverable by such questionnairs. Richard Potts sent Tolkien a questionnaire whilst working on his dissertation on childrens literature, hoping that the bestselling author would shed some light on his craft. A copy of the questions that caused so much ire does not survive but Potts remembers I was taken back by his letter.

It was not what I had expected. I had asked a number of questions, how and when he wrote, what was the source of his writing. I greatly admired his work but found the length daunting.

I may have made reference to this reservation and it was perhaps this that prompted the angry tone of his letter. Potts went on to be a successful childrens author in his own right, with titles such as A Boy and his Bike , Haunted Mine and Tods Owl.

A great letter revealing a little bit of Tolkiens character and how protective he became when his work was criticised. Tolkien himslef wrote in an introduction to a later edition of LOTR that it was NOT an allegory of anything and that his only regret was that it was too short.

Therefore, it is not surprising that Potts hit a nerve there which prompted such a response. A complete set of The Lord of the Rings, all true UK first editions, and first impressions published by George Allen & Unwin, comprised of. The Fellowship of the Ring.

The Return of the Ring. All three volumes bear a 4 at the bottom of page 49 as shown.

All original maps at the back are present as called for. Beautifully rebound in full black Nigerian goatskin. Five raised bands to the spine. All three page block edges gilded. Embossed and gilded are the corresponding titles and author on the spines. Each front panel also bears Saurons eye surrounded by elvish runes and the Ring a design developed by Tolkien himslef which also graces the front panels of the original dust jackets. Condition : presented in near fine condition. There are no previous owners names, no stamps, no inscriptions, nor grafitti of any sorts. Fellowhsip of the Rings has a little foxing/ ageing on the half title and a few spots on a few pages, but nothing major.

A very nice set of perhaps the best achievement of modern fantasy writing to date. Generations have enjoyed reading the adventure of the fellowship in its many translations. It has had a colossal influence on the genre. It was also adapted into the monumental three films by Peter Jackson. Tolkien, The Lord of the Rings, UK first edition set with signed letter" is in sale since Thursday, April 15, 2021.

This item is in the category "Books, Comics & Magazines\Antiquarian & Collectable". The seller is "firstandfine" and is located in Birmingham. This item can be shipped to all countries in Europe, all countries in continental Asia, United States, Canada.